Google+
ELEMENTAL
An audio/visual journey through the elements that create us! 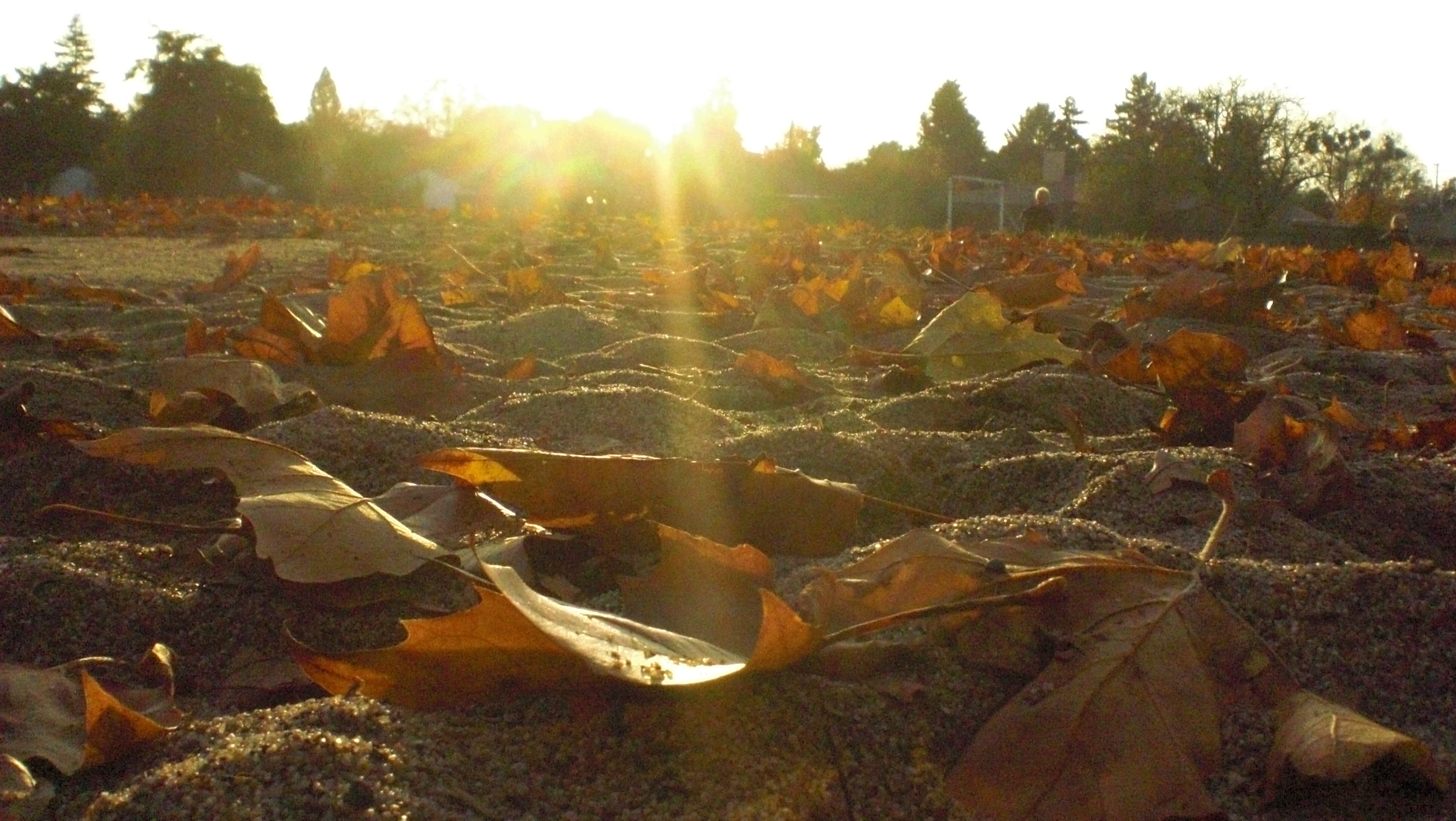 Ether, fire, water, air and earth have directly influenced the musical and visual compositions of this all-sensory live show. The audience fully experiences each element unfolding visually/audibly through visual media from NASA, natural disasters and original video footage synched to original live & pre-recorded compositions by
A. Fiddle-Hooper. Elemental is a creative display of the necessity of balance within our reality.
ELEMENTAL took 11 years to create and was inspired from her experiences around the world, as well as her spiritual beliefs rooted in Hinduism and Paganism.


A. Fiddle-Hooper and her musical compositions originating in India, England, Australia, Europe, Japan and the United States reveal the various cultural and natural influences upon her music  and her reality as an individual, artist and musician. 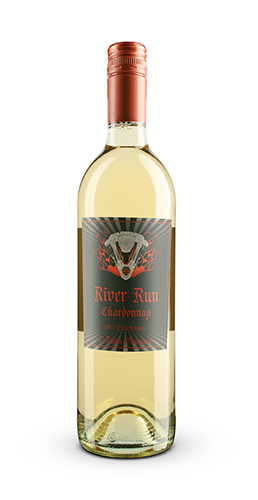 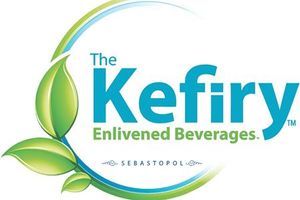 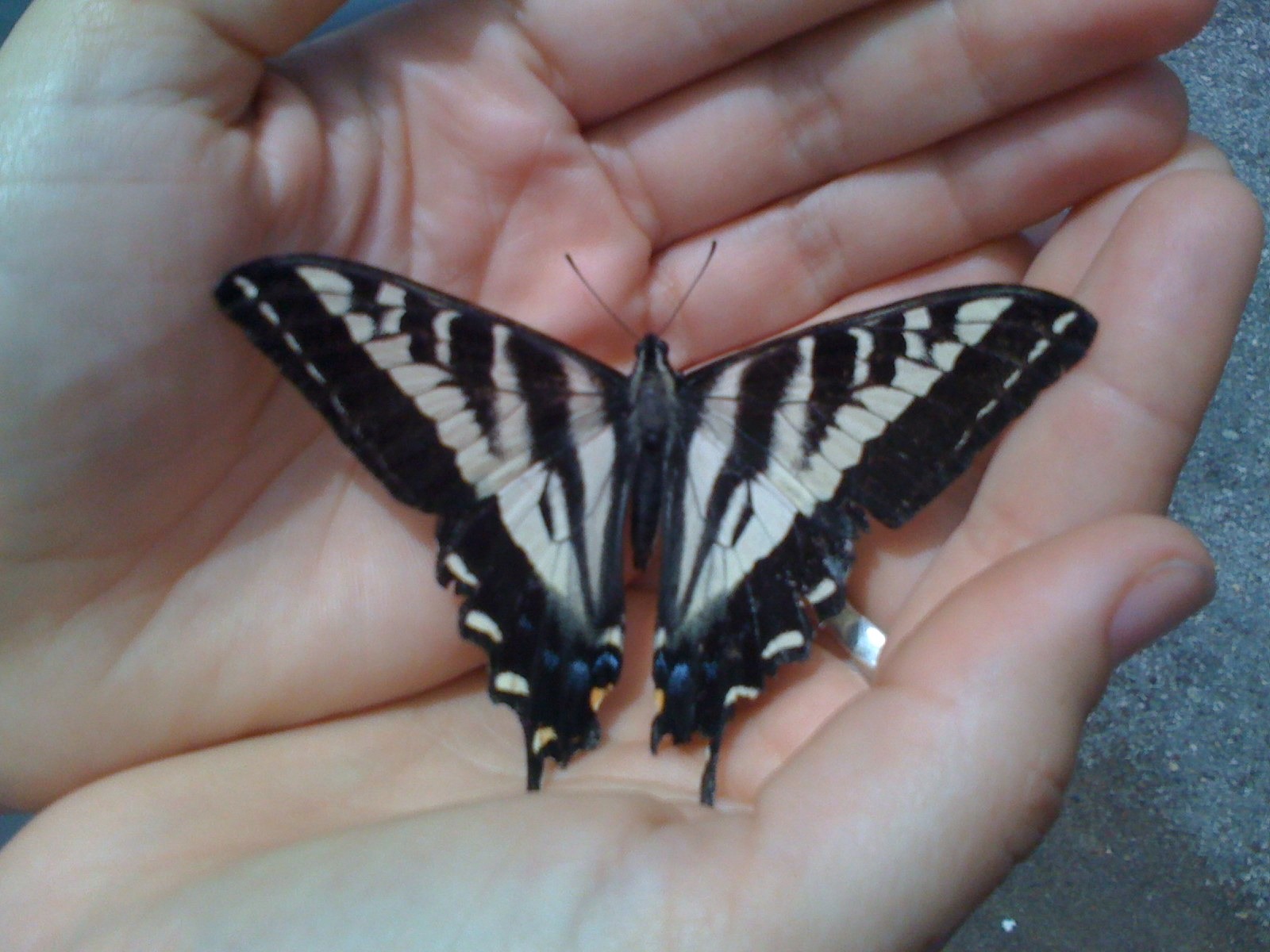 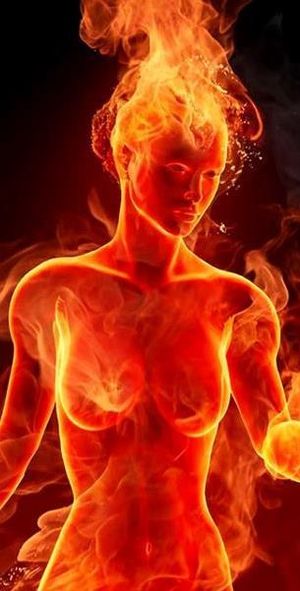